Before Anne was a coach, she had spent close to 20 years in clinical medicine (orthopedics, emergency medicine, psychiatry and addiction medicine). Her life in a high-powered and demanding career that brought on fatigue, health issues and burnout reached a dramatic pitch in 2003, when her young husband suffered a near-death medical emergency. Upon his recovery, Anne started training for an Ironman, which she completed in 2005. This momentous accomplishment proved a turning point for her—she healed herself from burnout, realized the preciousness of life, and discovered within herself a passion for helping others meet their health and performance goals.

Linton Horner Coaching was born in 2018 when Anne Linton began working with Chris Horner’s wife, Megan, who was sick at the time and trying to train through fatigue.

She left clinical medicine, continued training for and racing triathlons under the guidance and coaching of Roch Frey of Multisports.com and in 2009 transitioned to being a coach herself. In 2017, after years of working in the endurance coaching field with triathletes and cyclists, Anne formed her own endurance sport coaching company, Anne Linton Coaching.

Chris hadn’t been looking to dive into coaching, but it all came together when he met Anne and realized that they complemented each other’s skills. He witnessed firsthand how Anne worked with clients and saw that they were a good fit. The timing was serendipitous; Chris didn’t even consider working with anyone else. 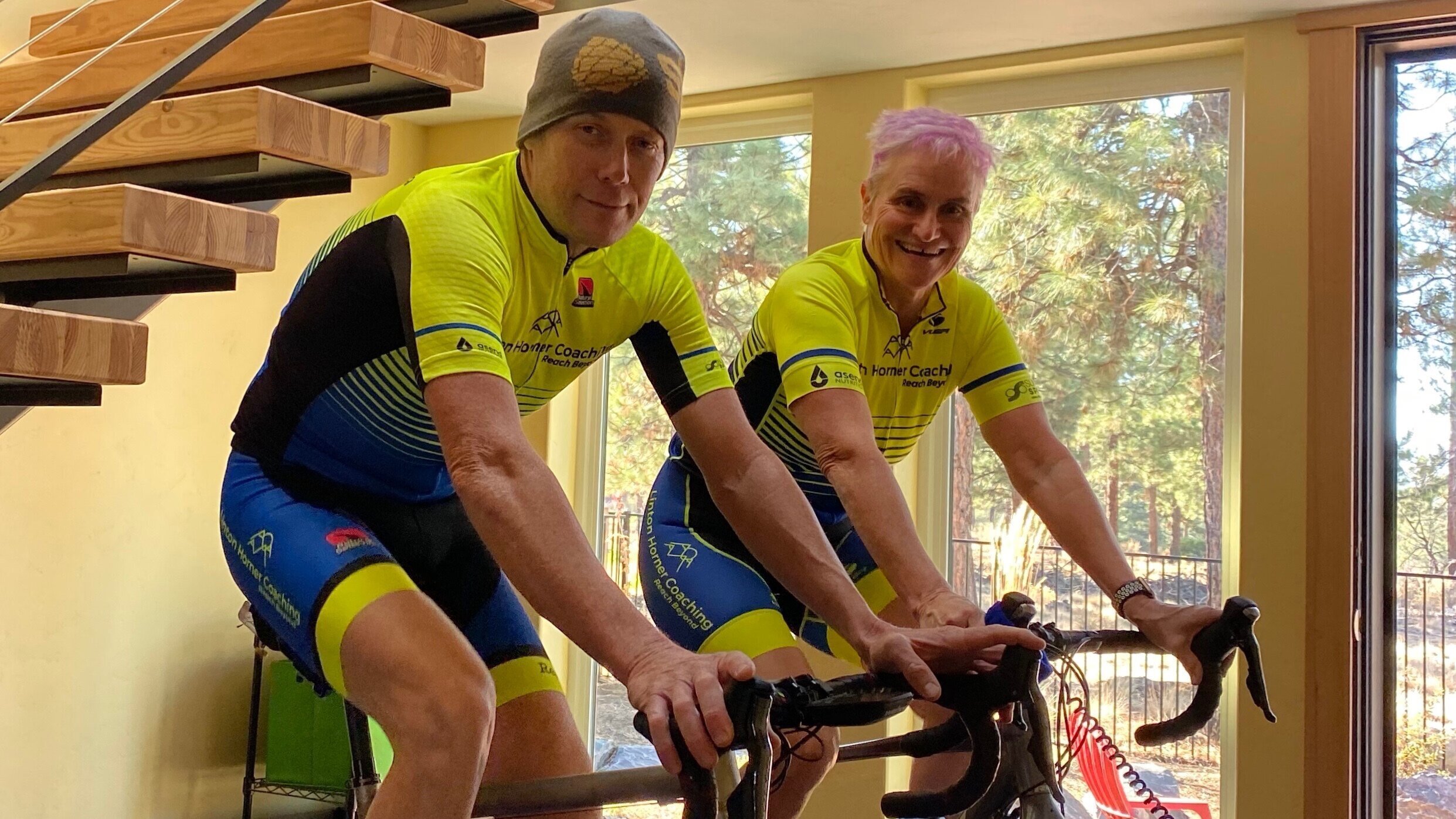 Together, Chris and Anne formed the complete coaching package, with Chris’ professional racing background and Anne’s extensive medical knowledge and masters racing experience. Another dynamic that makes Linton Horner Coaching unique is the joint male-female coaching team. Both Chris and Anne know each other’s strengths and experiences, and trust the other to do what they do best.

In 2018, Linton Horner Coaching grew in numbers with the addition of Beth Ann Orton, a pro cyclocross racer and physician assistant, and together they offered their first training camps in 2019. The Painted Hills camp in May was a prelude to the unforgettable French Alps camp in June, where an intimate group had the opportunity to stay in a chalet and enjoy spectacular mountain climbs and vistas while being entertained by Chris’ pro tour stories at the end of the day.

Although the COVID-19 global pandemic upended training camps for the year, Linton Horner Coaching have embraced virtual training and can’t wait to get back on the road with everyone!